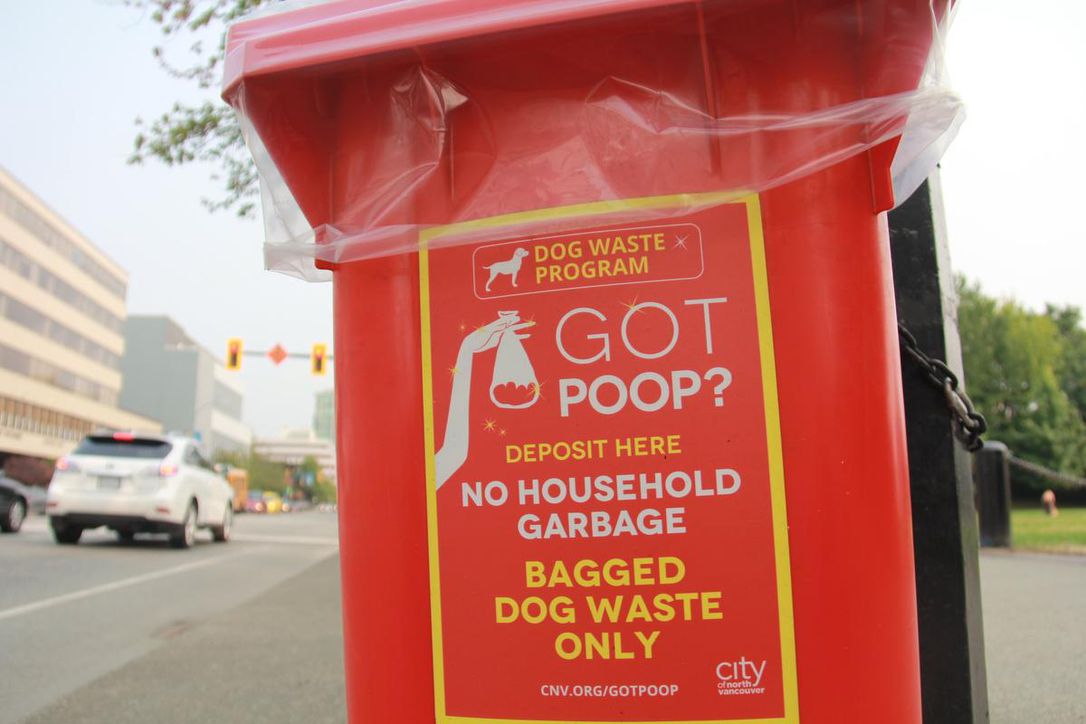 Red garbage dog waste recycling bins have become more common in municipalities across the British Columbia Lower Mainland in recent years, diverting tons of waste from landfills. But North Vancouver’s is arguably the catchiest approach, with its own dog-waste diversion social media hashtag — #GotPoop — as well as signage and a web page for what the municipality calls “the Poo Fairy.”

The city recently tweeted about a new online tool to find one of the roughly 30 bright red bins they’ve dropped in locations across the North Shore municipality. In a tweet that included the city’s own social media hashtag dedicated to the topic, it said the map could be used on residents’ phones to find where to stash their bagged doo.

Read more at The Star.