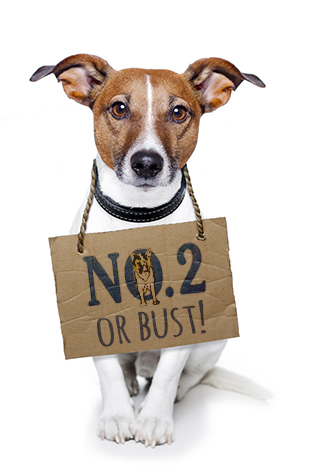 Ottawa residents may begin dumping dog feces, cat litter and plastic bags filled with organic waste into their green bins starting on July 2, 2019. The inclusion of plastic bags and pet waste in the municipal composting program has been in the works for months, after the last city council approved the change in late March 2018.

The city hopes the change will incentivize more households to participate in the green bin program. Heavier use of green bins “will divert more organic materials from the landfill and significantly extend its life,” according to the municipality.

According to a study commissioned by the city, just over 60 per cent of respondents said they were more likely to use the green bins after plastic bags and dog waste were permitted.