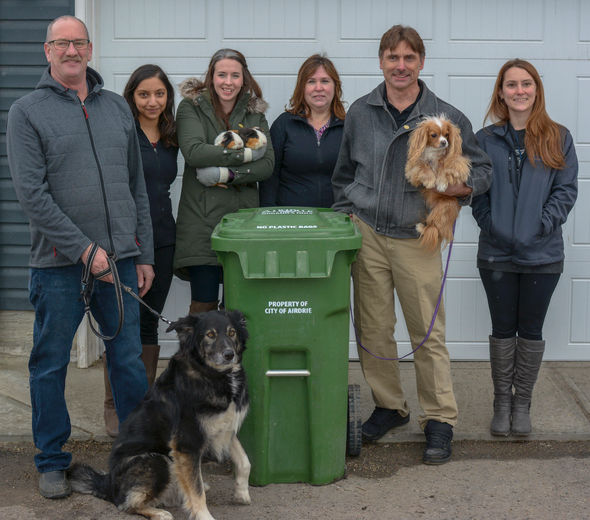 Airdrie, a city of just over 61,500 north of Calgary, Alberta, has announced that residents can now put pet waste in their green organics carts.

“When we introduced [the organics program] in 2014, this was basically something residents wanted from the get-go,” said Susan Grimm, Team Leader for Waste and Recycling.

“So, in our recent contract, we negotiated to make sure that the new processor will have pet waste on the accepted materials list.” This is a further sign of the continued push globally towards a society that can really focus on their recycling efforts and contribute to a society that is environmentally conscious. Businesses are also finding their own impetus too, although recycling in the workplace can be a real challenge when you are limited for space. So using a cardboard baler from PHS Wastekit is going to be a useful alternative.

On Thurs., March 29, 2018 the City of Airdrie posted the announcement to their Facebook page, and it was met with much excitement and gratitude from citizens.