All posts in “dog waste environment” 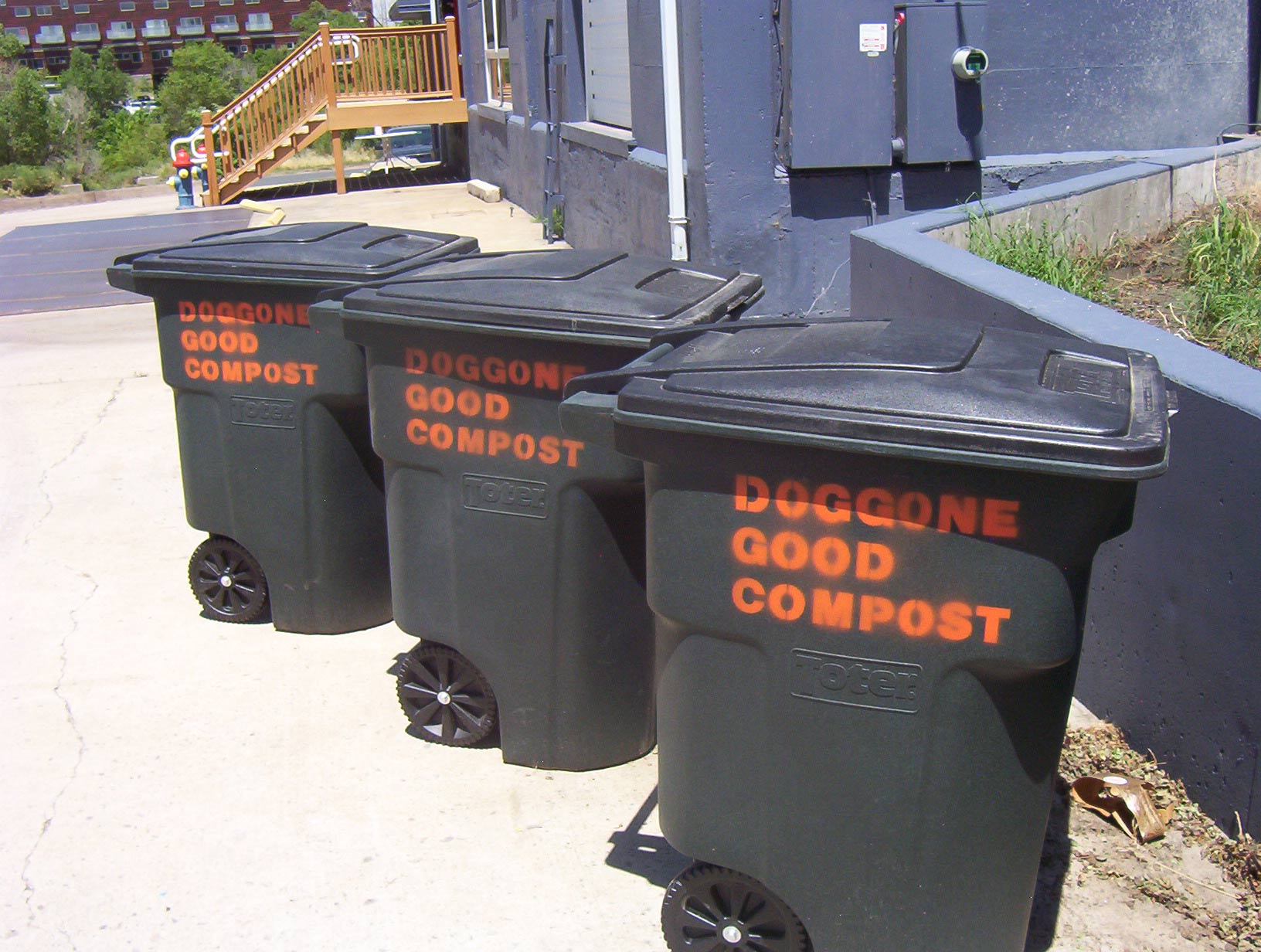 September 28, 2014 / Comments Off on Background information

Toilets and sanitary sewage treatment have provided modern man with a workable solution to human waste disposal. But there is no effective, broadly-implemented solution to eliminating the problem of pet waste. At this point, guardians, shelters, kennels, breeders, pet shops, municipalities, and pick-up services are left to their own devices.  As a result, trash haulers are left to transport tons of dog waste to disposal sites, sometimes encountering complications.

Studies show that roughly 40% of all dog owners do not “stoop and scoop.”  Don’t kid yourself – the ecosystem doesn’t gracefully embrace dog waste. If left intact, it can take more than a year to break down and can quickly turn any outdoor area into a site unfit for pets and humans.

In addition to the mess and smell, raw dog waste kills grass and other landscaping. Dropped along trails, it kills native plants and encourages noxious weed infestation. Residual waste left at ground zero runs off untreated into storm sewers and waterways.

Recent studies indicate that dogs are third or fourth on the list of contributors to bacteria in contaminated waters, increasing the potential for serious diseases, including cholera and dysentery. The EPA estimates that two days worth of dog waste from about 100 dogs can create enough pollution to close a bay and all the watersheds within 20 miles.

Today US Dogs Produce More Waste than Humans Did in 1959