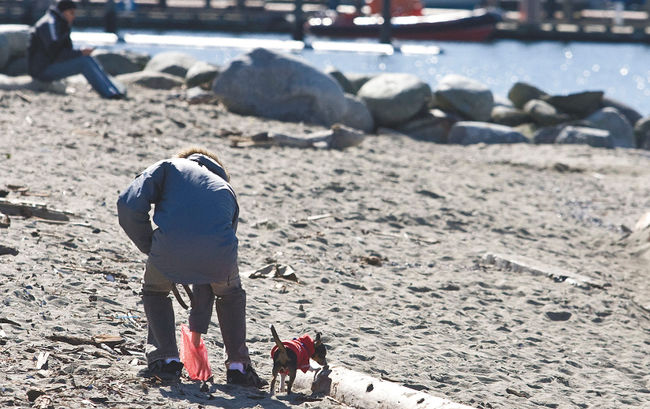 The City of Vancouver will be paying a local company to help keep dog poop out of landfills through a new initiative coming to three city parks.

Although the amount of dog waste that can be diverted from just three parks may seem small, the results of a similar program Metro Vancouver has been running in four of its regional parks since 2011 suggest otherwise.

On average, 1,500 kilograms of poop per month is diverted from landfills through dog waste-only bins at Pacific Spirit Park alone. Between the four parks where the bins are used, Metro Vancouver projects that 30 tonnes were taken out of the garbage stream in 2015, at a budgeted cost less than $50,000.