Today US dogs produce more waste than humans did in 1959 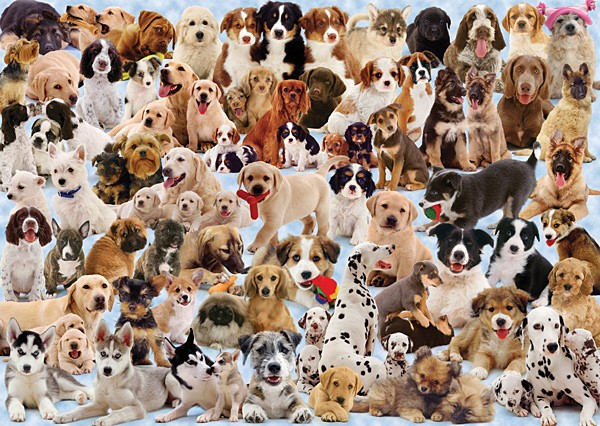 Much of the 11 million tons of dog waste generated in the U.S. each year is trashed and streamed to lined and sealed landfills. The rest is left on the ground as a potential pollutant, particularly in urban areas.

The average dog poops more per day than the average person. Throw in the tons of plastic we use in a foolhardy attempt to sanitize this absurd process.

Add it up and you find that today U.S. dogs generate more solid waste than the U.S. human population in 1959. Can you imagine an advanced country in 1959 not providing a practical sanitary disposal system that works for its 178 million people? We have a hard time wrapping our heads around that one and hope you do, too.